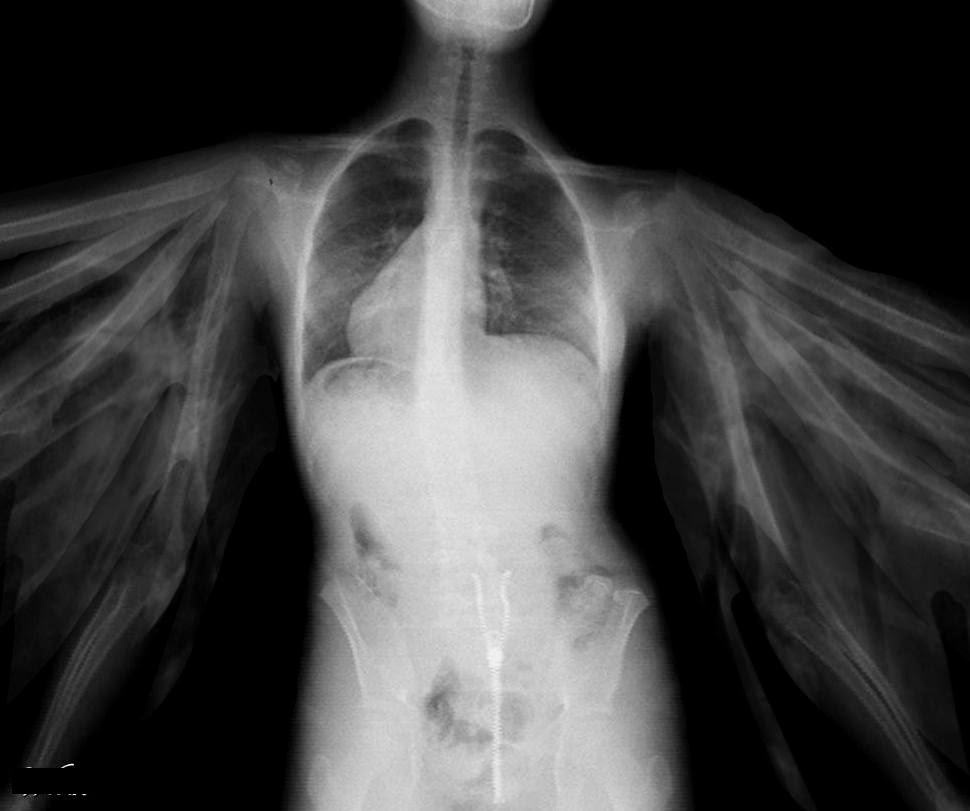 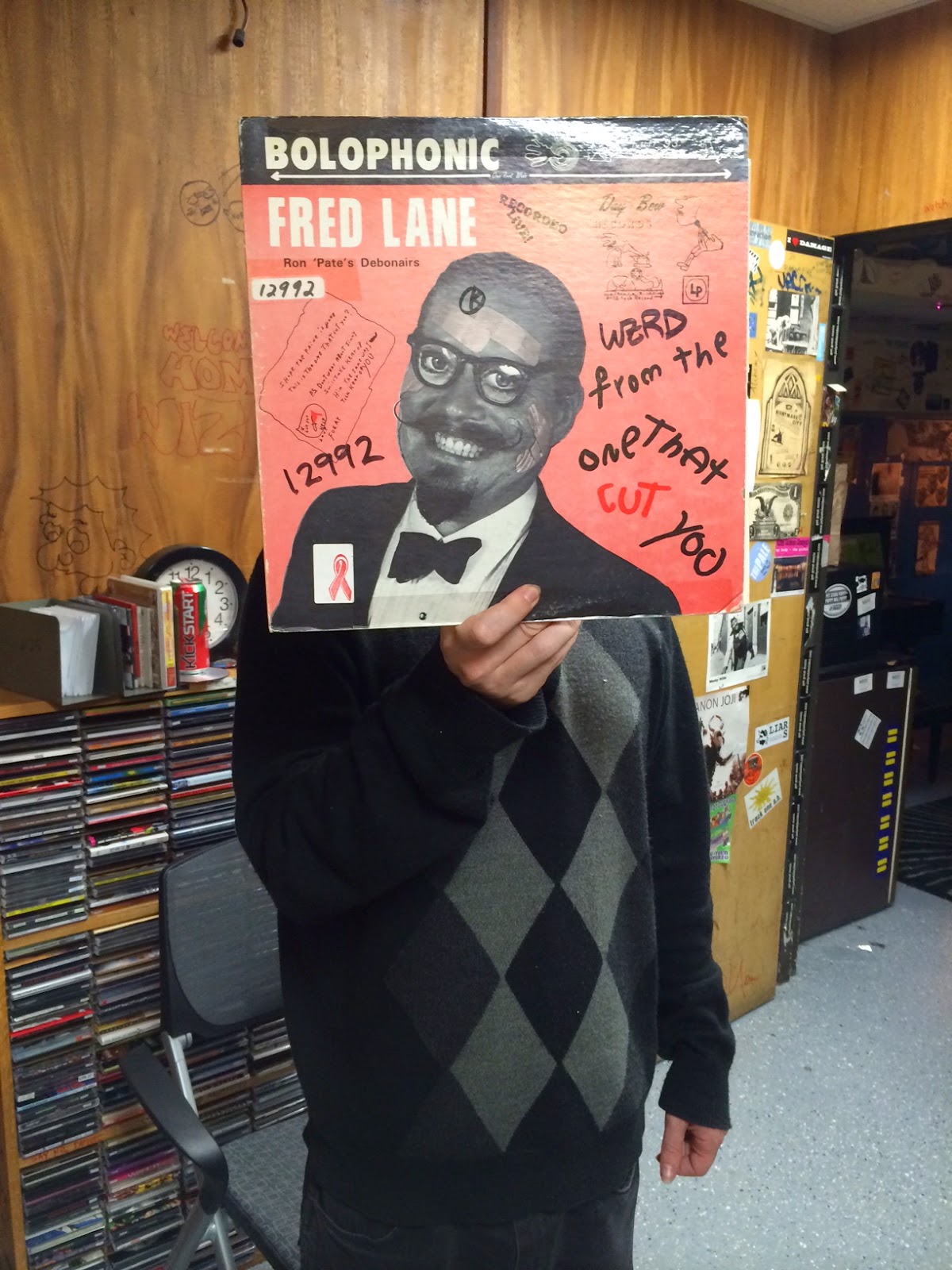 Tools You Can Trust – Blaze of Shame
Merzbow – GMAN (excerpt)
Urethra Franklin and the Ghetto Children – excerpt from “Better Than Your Mom In Bed!!!” cassette
Gallhammer – Killed By The Queen
Paul Barker, Nivek Ogre – respite

Gershon Kingsley - Ghostly Sounds (excerpt from LP)
Black Sabbath - Who Are You? 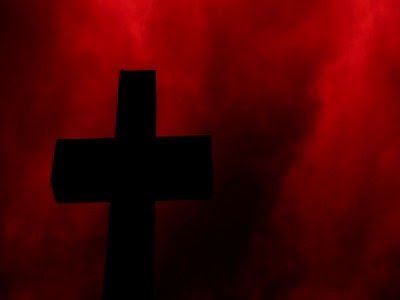 I was a guest for 5 hours.  I burned 4 CDs of audio, but I don't think I finalized them correctly.  I hope to eventually do that.  In the mean time, I really have to marvel at some of the cassettes especially that I was able to unearth at the station, even in a serious transitional/construction period where most of their catalog was boxed up.  About 25% of the stuff I played was what I had ready/brought from home.

*UPDATE*
Here is a recording with gaps where cassettes were played, and when CDrs were being switched. 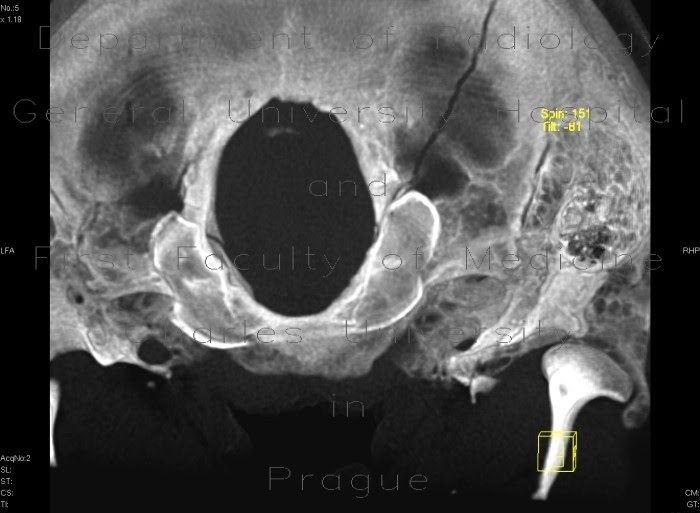 Olivia Block - excerpt from "Karren" LP Side B 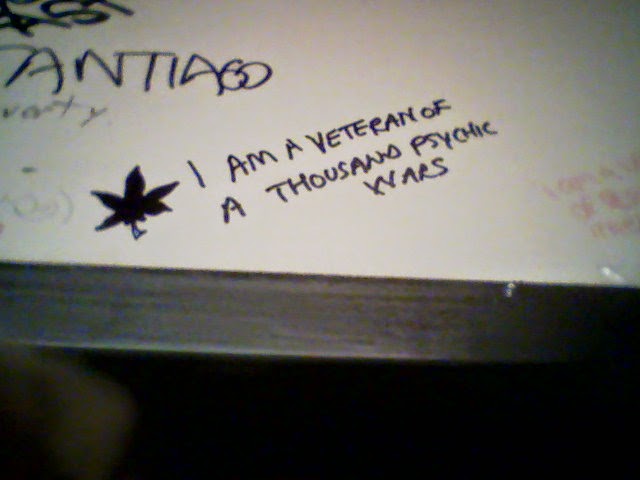 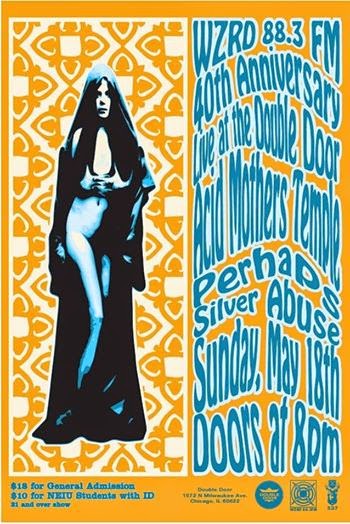 Newer Posts Older Posts Home
Subscribe to: Posts (Atom)
"Started in 1974, WZRD is one of the first and only free-form radio stations out there. Unlike other formats, even the Jack format, there is no restriction on what's playable on air (save FCC regulations). It would not be unheard of to hear Tibetan Buddhist chants, early 80's punk rock, eclectic mixes, a spoken word piece and public service announcements in succession. They also have one of the longest running live band shows on Thursday nights."