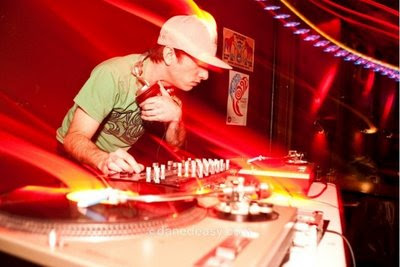 DJ Demchuk began at WZRD in 2001 and quickly fell in love with their collection of over 30,000 albums on vinyl and disc digging for new music. Demchuk served as Promotions Director, organizing on and off-campus events such as the 29th and 30th anniversary shows held at Subterranean and The Abbey Pub, respectively. Demchuk managed on-air promotion for local concerts and events across Chicago and is responsable for hundreds of ticket giveaways including Lollapalooza since its resurgence.

As Producer of Thursday Night Live, WZRD's weekly showcase of underground and international artists performing live at their studio, DJ Demchuk brought in such acts as Future Rock, Vitamin D & Jah Safe, Sweet Cobra, Carpet of Sexy, and Princess, among countless others. Many of these recordings are found in The Wizard's extensive CD collection.

DJ Demchuk also served as Program Director during his final year at WZRD, training, supporting, and organizing DJ culture within Northeaster Illinois Universities' campus population. Organizing promotional tables and teaching on-air operation, as well as scheduling and monitoring DJs, Demchuk was responsible for staffing over 50% of its student-run body. 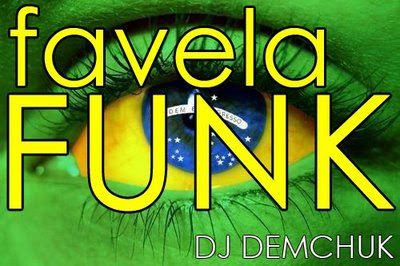 
The Art of Circuit Bending has been taught by DJ Demchuk throughout the US and featured in The Chicago Reader and Chicago Magazine. He has conducted workshops at universities and galleries such as The Museum of Contemporary Art in Chicago, the Contemporary Arts Center in Columbus, OH, and The In Gallery, Minneapolis, MN.

He has recently been conducting Master Classes at Sam Ash Music store throughout the greater Chicagoland area and is currently booking dates for Circuit Bending 101 workshops. If you would like to know more, contact via email at djdemchuk@yahoo.com or visit his myspace page.

Newer Post Older Post Home
Subscribe to: Post Comments (Atom)
"Started in 1974, WZRD is one of the first and only free-form radio stations out there. Unlike other formats, even the Jack format, there is no restriction on what's playable on air (save FCC regulations). It would not be unheard of to hear Tibetan Buddhist chants, early 80's punk rock, eclectic mixes, a spoken word piece and public service announcements in succession. They also have one of the longest running live band shows on Thursday nights."