picked up the wrong stack of records on my way out, damn it! 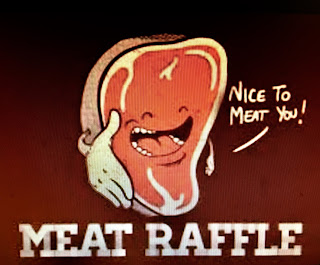 Posted by Dirty Moskowitz at 2:03 PM

Newer Post Older Post Home
Subscribe to: Post Comments (Atom)
"Started in 1974, WZRD is one of the first and only free-form radio stations out there. Unlike other formats, even the Jack format, there is no restriction on what's playable on air (save FCC regulations). It would not be unheard of to hear Tibetan Buddhist chants, early 80's punk rock, eclectic mixes, a spoken word piece and public service announcements in succession. They also have one of the longest running live band shows on Thursday nights."